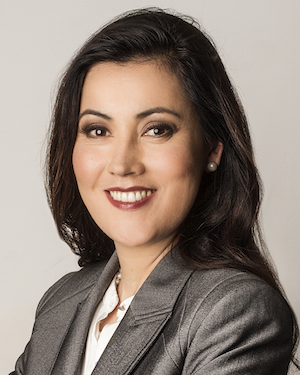 Dani Ushizima is Head Deputy of the Data Analytics and Visualization Group, and a Staff Scientist at the Computational Research Division at the Lawrence Berkeley National Lab (LBNL). Dani received her Ph.D. in Computational Physics from the University of Sao Paulo, Brazil, in 2004, after internship in the Department of Electrical and Computer Engineering at the University of California, Santa Barbara, USA. She leads research on image recognition and scientific analysis and serves the LBNL since 2007. She holds an appointment as a BIDS Data Scientist at the University of California, Berkeley, CA. Her research interests include pattern recognition and machine learning, applied to diverse scientific domains, such as health and energy, in collaboration with academia and industry. She is the recipient of the 2015 U.S. Department of Energy (DOE) Early Career Award, and a co-PI in machine vision for the DOE Center for Advanced Mathematics for Energy Related Applications. She is also recipient of the Science Without Borders award, granted by the Brazilian government, to foster development of the Sistema Unico de Saude (SUS) data analysis.